Can the director delete scenes from an audiovisual work?

When the director edits or deletes a scene, it can affect the rights of the artists. 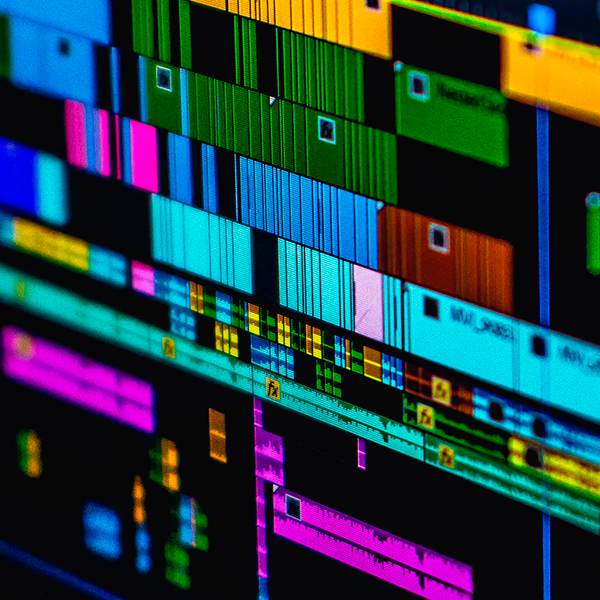 This same question was solved by the Andean Community Court of Justice through preliminary ruling 142-IP-2020, issued on August 25th, 2021.

In accordance with the applicable law, Decision 351 of 1993, the Court specified that an audiovisual work is protected by copyright if it is original and consists of the sequence of images, accompanied or not by sound, within which there are incorporated multiple creative inputs (eg, drawings, music, script, interpretations, and performances), which are ordered by the director to create a complex "creative unit."

Later, it clarified that not all creative contributions are protected by copyright; for example, artists’ interpretations and performances (actors, singers, dancers, etc.) are protected as neighboring rights. These rights grant the power to authorize or prohibit communication to the public of their contribution, demand that their name is associated with their contribution and oppose any distortion or mutilation that may damage their prestige or reputation.

To solve the initial question, the Court considered as the legal problem the tension between the copyright of the director of an audiovisual work and the neighboring rights of performers: when the director edits or deletes a scene, it can affect the rights of artists, in particular, the right to object to any distortion or mutilation of their interpretation or performance.

In relation to this tension, it concluded that “the performer may not oppose the deletion of a scene in which his performance is presented, unless he duly proves that said deletion has been carried out with the clear intention of damaging his prestige or reputation”. That is, the director will be able to edit scenes of the audiovisual work, resorting to his creativity, to shape the desired result; the only limit for the director is if he makes a modification or deletes scenes with the clear intention of damaging the prestige or reputation of the artist.

Finally, the Court determined that the analysis should also consider the role of the artists (main or protagonist, secondary, cast, and small part). For example, when the rights of artists who make small performances are intentionally affected, they will not be able to “condition the director's editing work”, as the protagonists could.

With the foregoing, the Court settled the tension between the neighboring rights of performers and the copyright of the directors. This protection is not primarily based on the prevalence of copyright over neighboring rights (as was discussed, among others, in Constitutional Ruling C-040-94. Reporting Judge Alejandro Martínez Caballero), on the contrary, it is based on a essentially commercial reasoning. The director, as creator and organizer of the work, must seek its commercial success, and for this he will determine its duration, which scenes can captivate the public and which is the market of interest. He will also make sure that his work does not violate the rights of third parties, that it is not being offensive or transmitting a politically or culturally incorrect message.

Can the director delete scenes from an audiovisual work?

See all the news

How can we help?